Impact of COVID-19 on health professionals 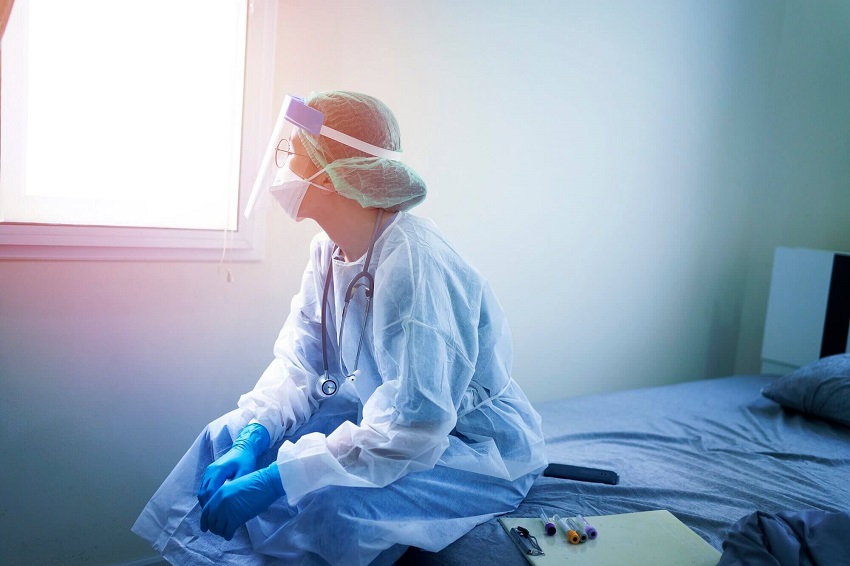 Posted at 11:27h in Blogging by Sheila Burns 0 Comments
0 Likes

In a recent post, we presented the main findings of the study carried out by the Galatea Foundation, thanks to a collaboration agreement with IESE, the Institut d’Economia Barcelona Foundation, and the Barcelona College of Physicians (CoMB), on the impact of the COVID-19 in health professionals in Catalonia. This study has been extended to doctors in the rest of Spain, thanks to the sponsorship of the Social Protection Foundation of the Professional Medical Organization (OMC) and to Mutual Médica. We focus, then, on the results of the doctors in Catalonia.

If we consider the overall study, a total of 4,145 surveys were obtained. The vast majority of professionals work in the healthcare field. Doctors, nurses, and social workers did so predominantly in the public or subsidized sector. Who are mostly salaried, mainly fixed (civil servants or salaried workers).

However, there is also a significant degree of temporality that affects one in five doctors. In addition to a quarter of nurses and almost a third of social workers. Pharmacists, veterinarians, and psychologists work mainly in the private sector:

Dentists are as self-employed. Pharmacists and veterinarians, half salaried and half self-employed. If we look at the number of hours worked during the first wave of COVID-19, the professionals who have suffered the greatest work overload are nurses (45.2 hours per week on average), doctors (44.7), and pharmacists (43.6). These last two groups also maintain a number of weekly working hours greater than 40 hours once the first wave of COVID-19 has passed.

The most relevant results of the study are:

As we already pointed out in the first delivery of the results of the Galatea Foundation study, these should be considered both at the individual and institutional level to emphasize.

In a peremptory way, the importance of caring for the caregiver. It is important to emphasize that the data obtained only collect the consequences of the first wave of the pandemic.

But not those of successive waves and the impact of the vaccination campaign. The medium and long-term effect on the mental health of health workers. The experiences lived during the pandemic remain to be seen. Although the scientific evidence obtained in previous pandemics points to an expected increase in the prevalence of mental disorders. In these professionals, once the epidemic ends.

You may also like to read Neuropathic pain: types, causes, treatment