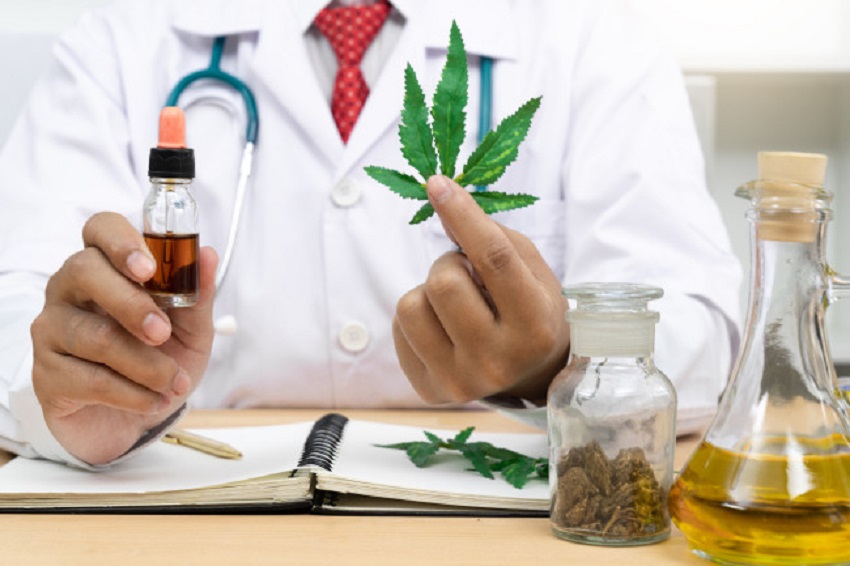 Weed, pot, Mary Jane, koro- all these are nicknames given to marijuana. If there is drug that is used a lot then it must be this one. If there is a drug that has received negative publicity then it must be this as well. It is only second to the likes of alcohol and heroin which are famed for their notoriety. However, research is opening the world to new findings and interesting findings they are. The use of marijuana has been increasing steadily over the past few years. This is mainly because of the discoveries of how useful it can be especially in the world of medical practice.

A relief for doctors

The legalization of medical marijuana in several states across America is probably one of the freshest breaths of air doctors have taken recently. This move by many a court has proven to be quite beneficial in the treatment of a variety of medical conditions. Medical marijuana becomes less difficult to obtain and less expensive now. Doctors do not have to travel all parts of the country to get the drugs or secretly grow the weed in their basement. There are places that are licensed to retail medical marijuana.

What is it that you can treat with marijuana? This is probably the question that many people fail to answer and thus they do not think of marijuana as being a nice thing at all. If you are able to answer this question then you will definitely know the benefits of marijuana in medicine.

Cancer has grown to become a giant pain in many people’s lives. It is claiming multitudes of lives across the globe. In some cases, it is not that people are not able to access treatment it is simply because they are not able to be consistent with the treatment. No one enjoys chemotherapy at all. It is not a boat ride of any kind. After the session, people feel horrible- tired, lethargic, sleepy, nauseous, and so forth. Marijuana helps a lot in combating this problem. It also helps in keeping cancer under control.

You might laugh at the thought of this but anxiety can cause so many problems. Just the thought of being anxious causes some people to become anxious. In some individuals, marijuana tends to calm their nerves and they are able to relax. Doctors are still working on a good pill for this job.

Depression is a killer psychological disorder. Research has shown that users of marijuana often have lower levels of symptoms of depression. They are less depressed in terms of their mood and they have a more positive effect than most.

Yes, marijuana can help out with that nausea that you feel in the morning. Women who suffer several forms of morning sickness can always seek out the expertise of a doctor to help them determine whether medical marijuana will be of help.

In summary, marijuana has a lot of benefits in the body. It can be used to assist in the treatment of many medical problems include arthritis, glaucoma, hepatitis C, multiple sclerosis, and many others. All you need is to seek your doctor’s advice concerning it.